The federal minimum hourly wage of $7.25 was last changed in 2009, but some states and cities have established their own wage and benefit requirements in the absence of federal action. The establishment of city and county minimum wage requirements have led some states to try to curtail those local requirements to avoid a patchwork of requirements across the same state.

The first $15 statewide hourly minimum wages were signed into law earlier this month by California and New York, but increase the hourly rate gradually over the next few years to $15. Several California cities had already enacted $15 minimum wage requirements before the state government, with schedule increases to $15 to take effect before the state requirement. New York’s hike follows a tiered, regional schedule like the minimum wage increase enacted in Oregon.

Some states, such as Alabama, Idaho and North Carolina, have passed laws this year banning local minimum wages in an effort to curb confusion and inconsistent requirements on employers.

Unless and until Congress acts to increase the federal minimum wage, household employers must verify their state (and local) minimum wage requirement do ensure they do not run afoul of these varying laws. 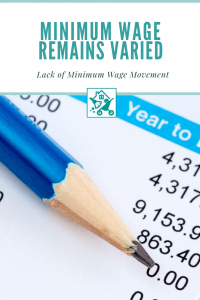 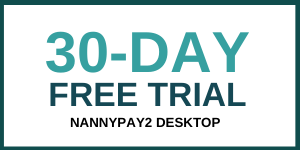 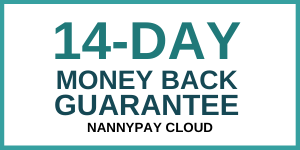